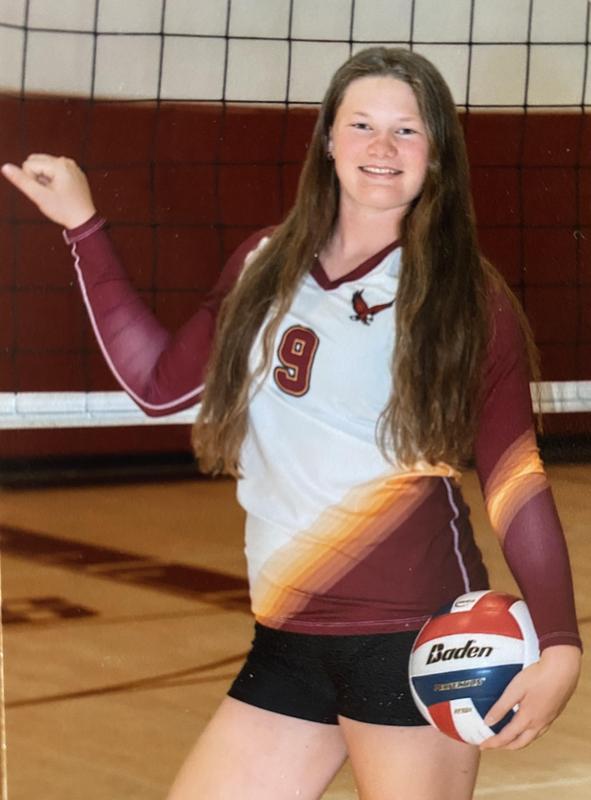 We are pleased to announce that Senior Sarah Glaneman has received three nominations to the U.S. Merchant Marine Academy and a nomination the U.S. Naval Academy, following a rigorous application and interview process.
Sarah received U.S. Merchant Marine Academy nominations from U.S. Rep. Guy Reschenthaler, U.S. Sen. Bob Casey, and former U.S. Sen. Pat Toomey. Her nomination for the U.S. Naval Academy came from Rep. Reschenthaler.
We are so proud of Sarah and are grateful for her commitment to service to our country.
From the press release from Rep. Reschenthaler:
U.S. Representative Guy Reschenthaler (R-PA) announced 16 military academy nominations for Pennsylvania’s 14th Congressional District. The United States service academies are the U.S. Air Force Academy, the U.S. Military Academy at West Point, the U.S. Merchant Marine Academy, and the U.S. Naval Academy.
“I am proud to announce 16 U.S. Service Academy nominations from Pennsylvania’s 14th Congressional District,” said Reschenthaler. “As a Navy veteran, it is extraordinary to see so many accomplished young men and women interested in serving their nation and protecting America’s freedoms. I wish them the best as they begin this potential new chapter in their lives.”
Upon receiving this nomination, these constituents will seek to meet the admission requirements of their service academy, which will make the final decision on admission in the early months of 2023. Each student who attends a service academy will make a commitment to serve in the military for a minimum of five years upon graduation.